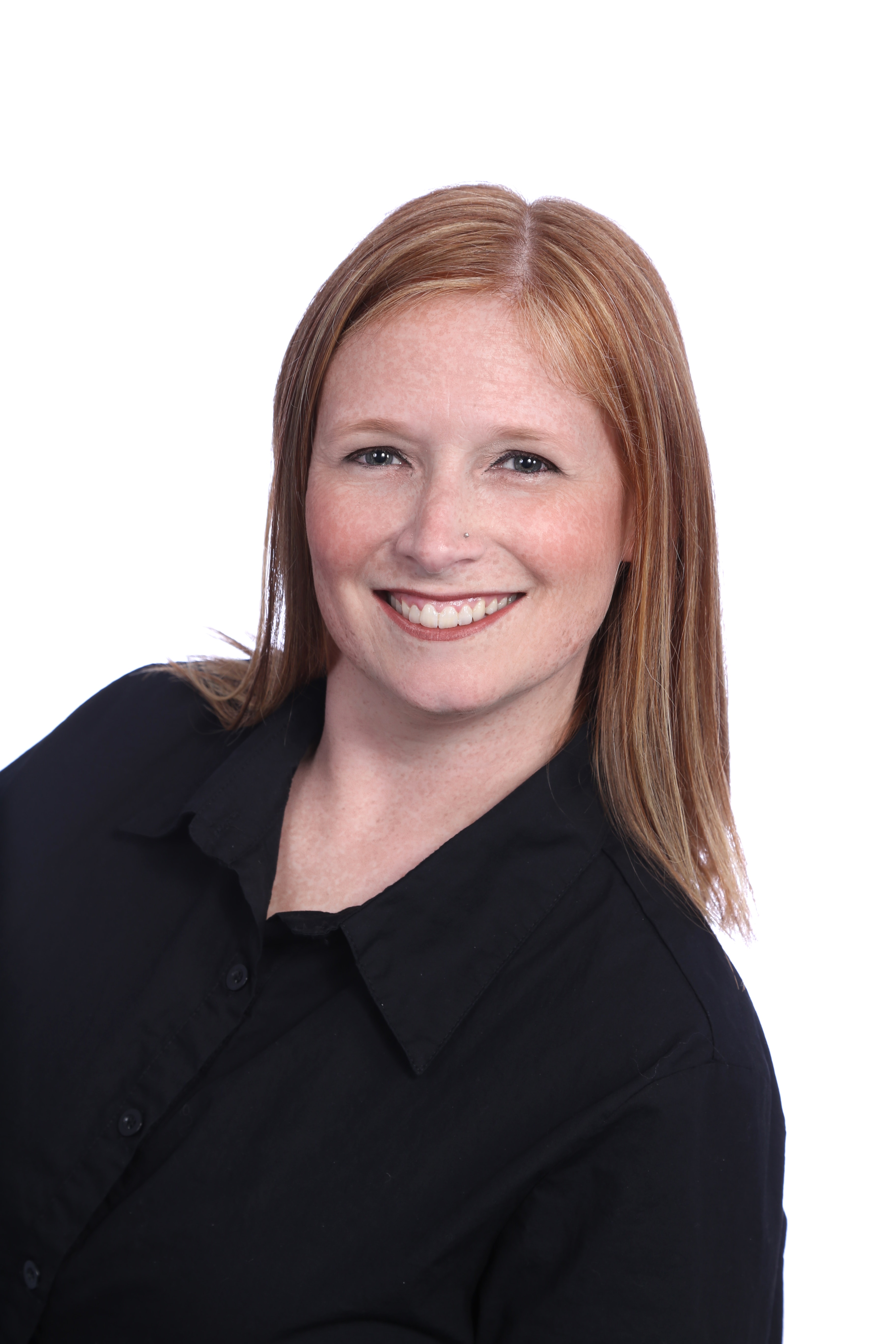 Jessica began acting and dancing in elementary school under the direction of Paulette Johnson and Richard Geiger. In high school she attended the Pinellas County Center for the Arts. After leaving PCCA she kept up with various classes and workshops at St. Petersburg College and other local dance studios. From 2000 – 2010, she trained with and assisted Susan Hartley with classes at Dancemoves Studio in Seminole, FL. She has studied at Broadway Dance Center in NYC with teachers such as: Lane Napper, Kathryn Murphy, Justin Boccitto, and Ovi Miller & Ofer Ben. In 2010 she developed a dance program in a local homeschool cooperative, offering a wide variety of dance classes including preschool, tap, jazz, musical theater, hip hop, and acrobatics. She has also taught at other studios, as well as independent classes and summer camps throughout the Tampa Bay area. 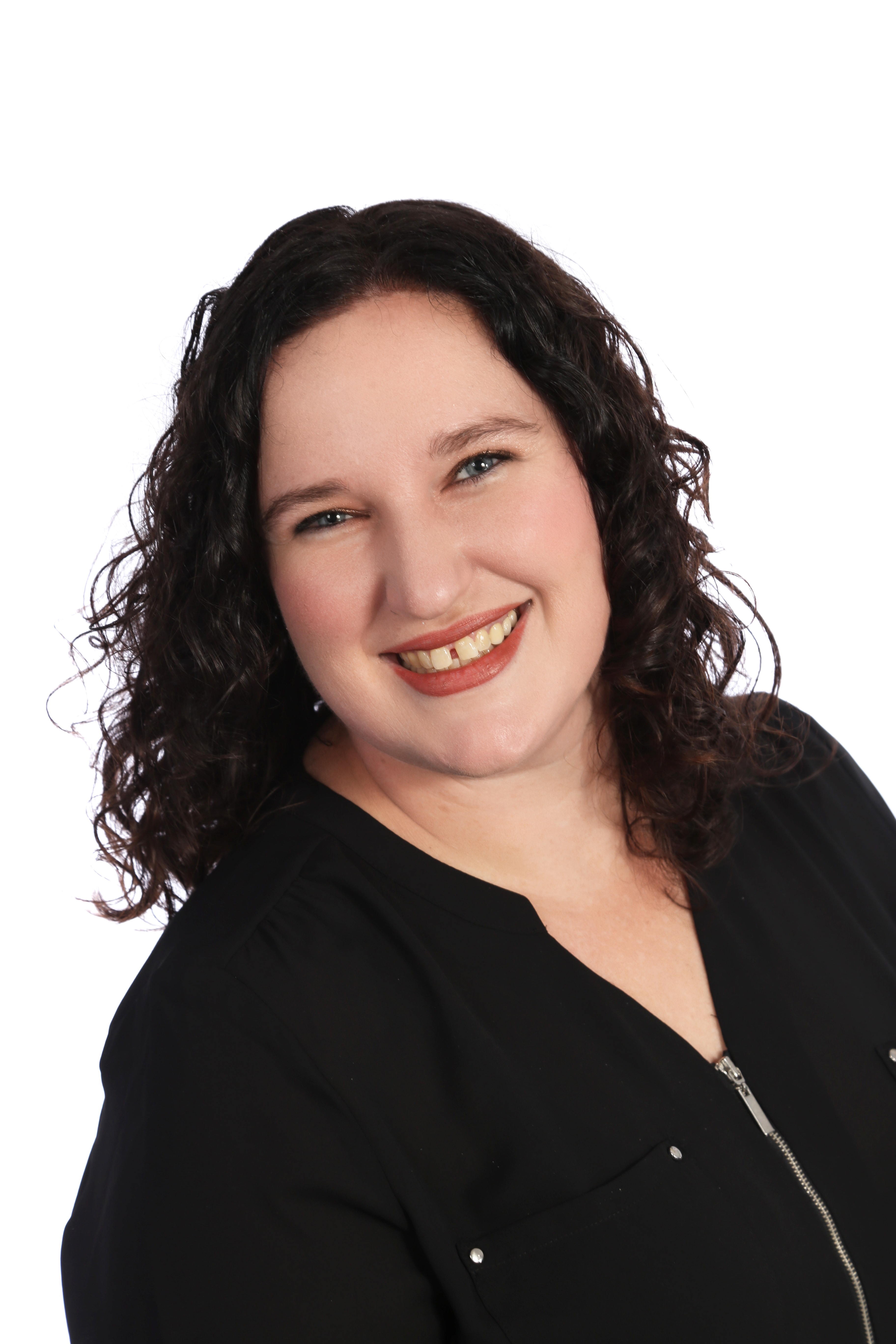 Elizabeth began dancing in 1988 at the age of 8 at Susan Hartley’s Dancemoves Studio in Seminole, FL. She studied tap, jazz, ballet, pointe, acrobatic, lyrical, hip hop, musical theater and precision. Elizabeth studied dance each summer at Broadway Dance Center in NYC from 1997 to 2009. She has had the opportunity to study under well renowned teachers such as Frank Hatchett, Lane Napper, Steven Boyd, Tommy Alexander, Sue Samuels, Kathrine Murphy, among many others.Elizabeth taught dance classes at Dancemoves Studio in Seminole, FL from 1996 – 2010. Elizabeth then taught at Guilfoil Academy in Largo, Fl from 2011-2012. She continued teaching at various venues until VIBE Dance Center opened in 2014.

Elizabeth and her students have performed at many venues and events including the Florida State Fair, the Macy’s Thanksgiving Day Parade, The St. Patrick’s Day Parade in Dublin Ireland, Universal Studios Orlando Fl, Disney and the Orange Bowl Halftime show. Elizabeth’s dance students competed annually with Dancemakers Inc. winning many first place awards, regional and national titles. One of Elizabeth’s former students also appeared on episodes of the Nickelodeon shows “Zoey 101” and “I Carly”.

Elizabeth also studies and teaches vocal performance and acting. Elizabeth was a member of Opera Tampa from 2001-2003. Performing in Die Fledermaus, Otello, and Rigoletto. She studied voice and performed with Michael Boyce, who was lead tenor for the NYC Opera. She studied acting from, as well as assisted for, Lane Napper, who has appeared in and choreographed for many TV shows including “Drake and Josh”, “Zoey 101”, “I Carly” and “Victorious”. 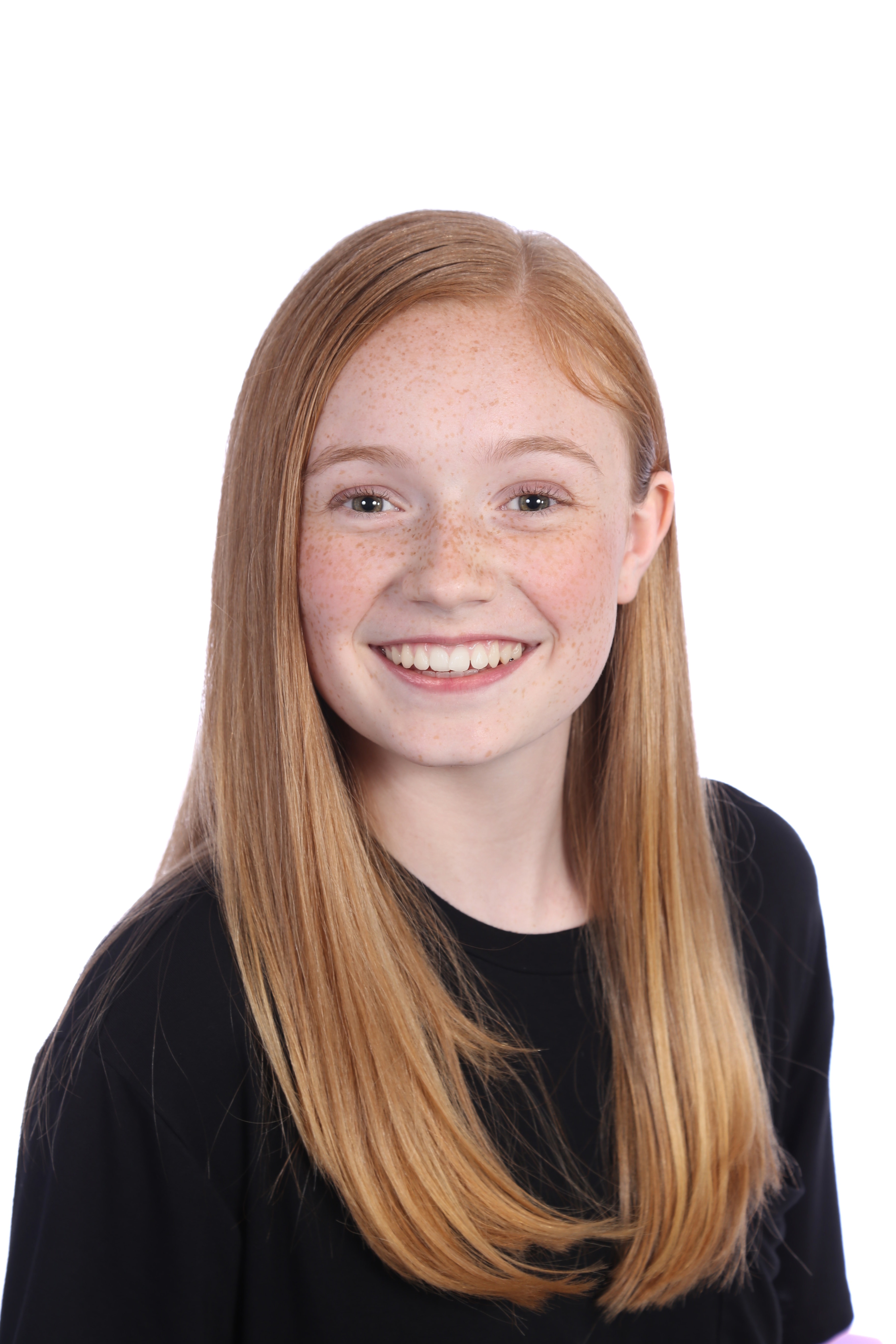 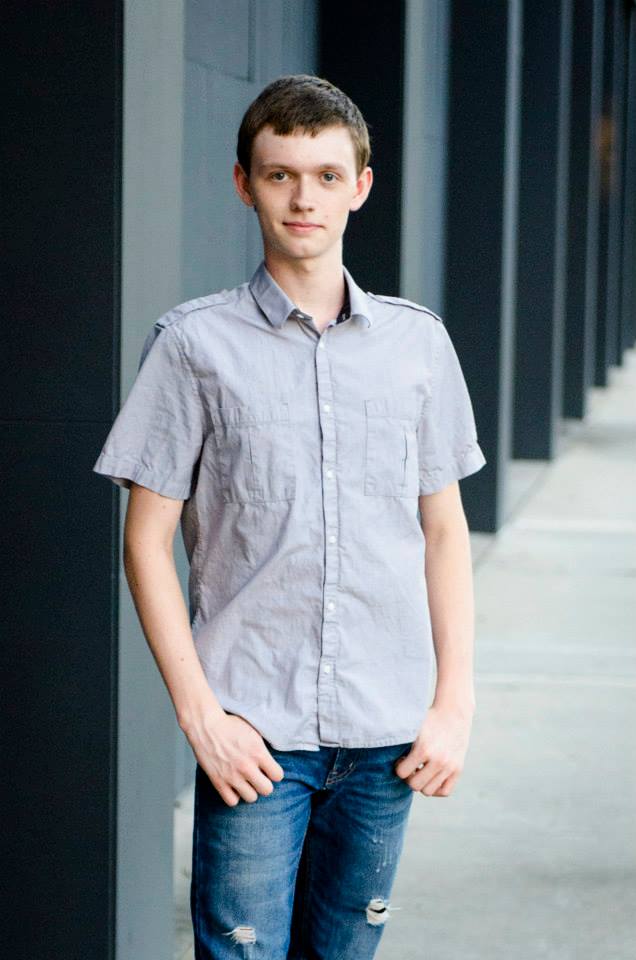